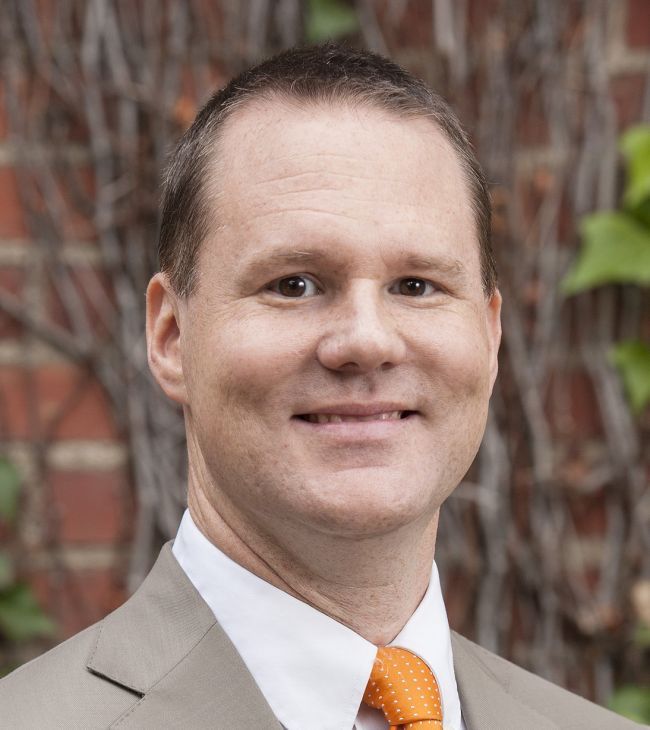 I was born into a family of kindergarten, middle school, and high school teachers, and one of my grandmothers was a college professor in California. It is no wonder, therefore, that I enjoy teaching very much, especially at the undergraduate level. Choosing a curriculum that is comprehensible for students with very different backgrounds and, at the same time, encouraging the best students to actively seek more is very rewarding!

 I find it very important to involve undergraduate students in research. I believe that a good student doing research can learn more in just a year than taking several courses and focusing only on getting the best grades in them. The presence of undergraduates is also very positive for the whole research group as graduate students can understand their own research much better when they need to explain it to students working with them.

Our group is interested in measuring high-accuracy thermochemistry of small organic, inorganic, and organometallic molecules. The technique we use is Photoelectron Photoion Coincidence Spectroscopy. In PEPICO, a gas-phase molecule is ionized by vacuum-ultraviolet photons, and both the photoelectron and the photoion are detected in delayed coincidence. The photoion in coincidence with a photoelectron of known kinetic energy has well-defined internal energy, the precision and accuracy of which is much better than in traditional mass spectrometry. Therefore, PEPICO is uniquely suited to determine highly accurate bond energies and dissociation rates in energy and mass selected ions. Through the positive ion cycle, these data are used to determine reliable thermochemical information for neutral molecules, including radicals. Much of this project is done at the Swiss Light Source synchrotron, on the new imaging iPEPICO instrument.

Photoionization MS is a powerful detection method in gas-phase chemical kinetics. Tunable synchrotron light enables isomer separation based on unique photoionization (PI) spectra; however, mixtures of several isomers can be difficult to resolve. By measuring the photoelectron spectrum corresponding to each cation m/z ratio, PEPICO provides a more detailed spectral fingerprint and higher isomer selectivity than PI spectra. Recently, we have demonstrated the power of PEPICO detection in proof-of-concept experiments and then built the very first prototype laser-photolysis flow-tube PEPICO experiment.