Daniel Jontof-Hutter | University of the Pacific Skip to main content 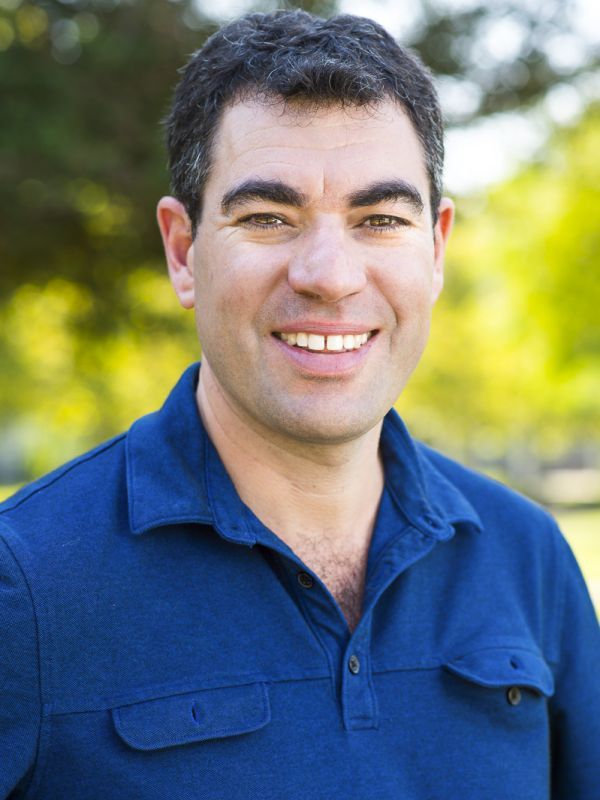 My passion for learning inspires my passion for teaching! I cannot help but share the amazing journey of science with my students. I share how the universe works, and how we reached our current understanding.

There are so many exciting discoveries that are changing our understanding of the universe, and too much of it is poorly explained to the public. For my students that want to continue in physics or astronomy, I would like to teach the practical skills you will need to make your own scientific discoveries and communicate them to scientists. For those that will continue into other fields, I would like to teach the importance of the scientific method, how we know what we know, and how important advances in physics have been for all humanity.

My research is in exoplanets, finding and describing planets around other stars. Our ultimate goal is to find planets that have the right conditions for life as we know it. In some cases, the size of an exoplanet can be directly measured from how much starlight is reduced when the planet passes between us and the star. We can also measure the mass of an exoplanet by observing the subtle effects of a planet's gravity on the motion of its host star, and even the neighboring planets in the same system. Measuring both planetary sizes and masses is the key to characterizing the density, composition, surface gravity, escape speed and atmospheric scale-height of a world many light-years from us. My goal is to push exoplanet characterization to worlds that are smaller, cooler and closer to being habitable than our current techniques allow. I also work on comparing systems of multiple exoplanets to the Solar System to understand how planetary systems form and whether systems like our own are common or rare.