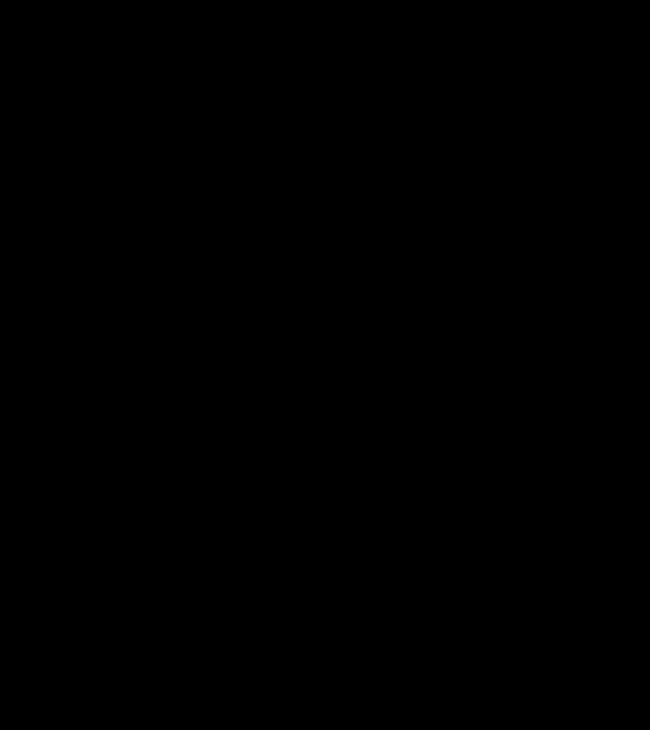 Whether I am working with advanced English majors in an upper-division course or first-year students in the CORE seminars, my underlying goal is to facilitate students' growing awareness of themselves as intellectuals—people who use their minds to find connections, to read situations critically and historically, and to think about the relationship between literature and important questions that arise in the current moment.

To keep students engaged, I tend to deliver brief, informative lectures related to our readings and explorations of literature, film, or other texts. I often ask students to offer brief presentations that pose observations, ask questions, or contribute knowledge and further context to our reading. I encourage student participation on multiple levels. For example, students formulate final projects and demonstrate their abilities to design, organize, and carry out assignments that began as intellectual curiosities. On numerous occasions, students have pursued these curiosities further by undertaking independent research projects.

In all my courses, careful and close reading is a principal component of our work together. Sometimes the most fruitful class sessions have occurred when we have abandoned the task of "covering the material" and, instead, have yielded to the force of the words on the page, slowly reading and rereading, meditating on a single phrase or word—tracing its rich etymological and philological meanings. These have been moments of pedagogical and intellectual grace.

As Edward Said reminds us in one of his final books, Humanism and Democratic Criticism (2004), philology was practiced by some of the most radical and intellectually audacious minds of the last 150 years.  It is this radical audacity that I hope to inspire in students.

I have essayed on a range of topics addressing transnational American studies; slavery, sentiment, and empire; the enforcement of fugitive slave law; as well as the role of humanistic literary criticism in the of wake of neoliberal economic practices. My work has appeared in the journals American Literature, Criticism, Telos and Review of International American Studies (RIAS), among others.

I am currently completing Fugitive Inventions: American Literature, Slavery, and the Force of Law, a book examining the concomitances between 19th-century U.S. literature and the tactics of fugitive slaves within the context of international law and extra-territorial reach of U.S. power in the wake of the 1850 Fugitive Slave Act.

My next project, tentatively titled Indebted Life: Race, Economy, and Law, examines how the conceptualization and exercise of debt and indebtedness produced specific power relations and orders of life in the 19th century.

“Enforcement on a Grand Scale: Fugitive Intelligence and the Literary Tactics of Douglass and Melville.” American Literature 85:2 (June 2013), 217-246.

“Correlatives of Liberalism: Melville's Managers and the Microphysics of Security,” a special issue on “Security & Liberalism” in Telos 170 (March 2015), 131-148.