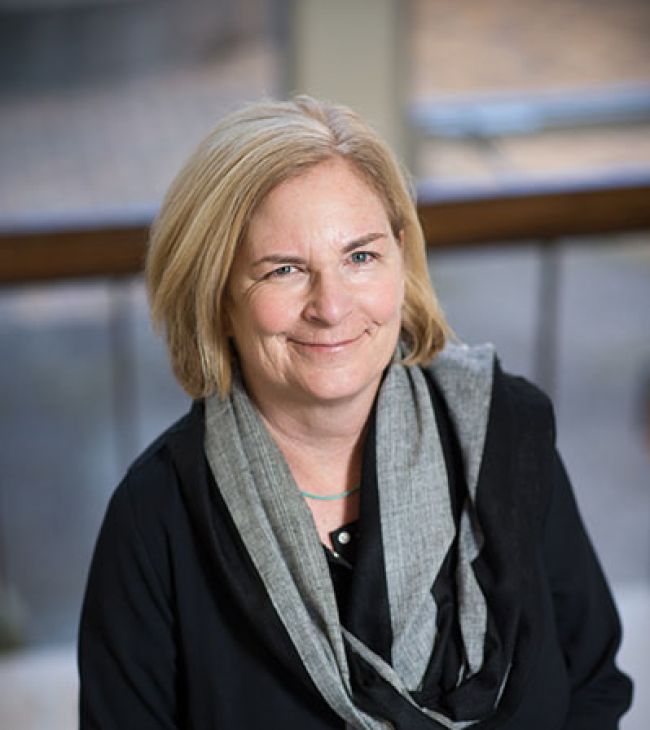 A literary historian whose work focuses on cultural institutions, Fraden's scholarly work ranges from the 1930s WPA arts projects to contemporary theater arts. She is the author of "Imagining Medea: Rhodessa Jones and Theater for Incarcerated Women" and "Blueprints for a Black Federal Theater."

Fraden studied in India in 1998 on a Fulbright Fellowship and was a Fellow at the Center for the Humanities at Wesleyan University in 1990. She has also received grants from the National Endowment for the Humanities. She is a member of Phi Beta Kappa.