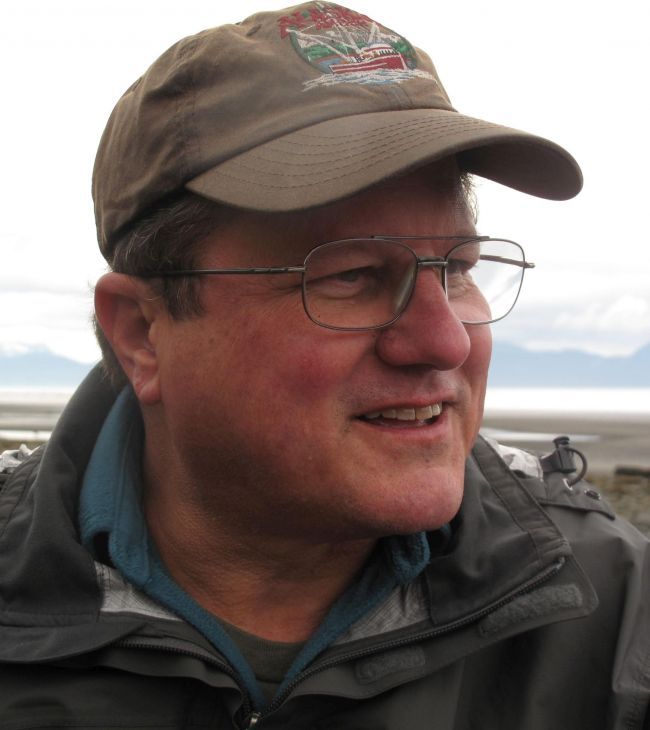 My primary goal is mentoring students in researching important questions in the social and environmental sciences.  I have never championed memorization for memory's sake and consider the best tool that any university can offer its citizens is its Library.  Students in my classes learn to use library resources and gain valuable analytical skills in formulating and evaluating research questions.  I also believe that education should be fun and integrate many audio-visual materials in all of my classes. Finally, my teaching is student-centered. I ask each class member to share research with each other in the form of oral presentations, most illustrated with Powerpoint or video technology.  Students learn from each other in this manner, get to know each other, and form lasting collegiate friendships.  At Pacific this is possible with our small classes and the one-on-one contact between professor and student.

Most of Swagerty's work centers on the fur trade of North America.

He is also interested in the prehistory of North America, historic epidemiology, and dynamics of human economics and subsistence. In 1992, as part of the Columbus Quincentenary, Swagerty curated "America in 1492" at The Newberry Library. He has also been a Visiting Scientist at the National Museum of Natural History, a fellow of the Ford Foundation and the National Park Service, and is currently a Fulbright Senior Specialist.

He is currently working on a book about John Muir and the native peoples. Swagerty has served on Pacific's Academic Council, on the Library Affairs Committee, and is co-chair of the Public Safety Review Committee. He has been an officer in the American Society for Ethnohistory and Rupert's Land Research Centre. He has also served as chair of several committees of the Western History Association and has given public addresses and papers at over sixty gatherings of fellow social scientists since 1977.