Bachelor of Arts in Asian Language and Studies - Japanese

Department of Modern Languages and Literature

This major allows students to develop their language skills in Chinese or Japanese while simultaneously gaining significant knowledge about the Asian context. Students share a strong interdisciplinary curriculum and choose to concentrate their language study in Chinese or Japanese. The non-language curriculum will be taught in English and includes film, literature, history, politics and religion. The major requires one semester of study abroad in China/Taiwan or Japan. The minimum number of units for the major is 34.

Minimum 32 units that include:

Select four of the following: 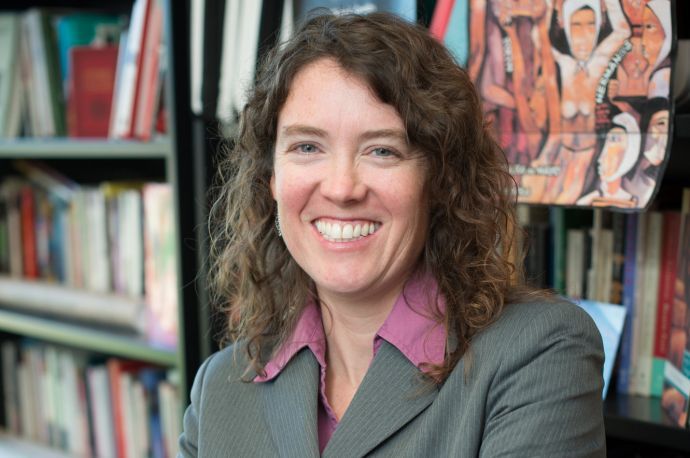