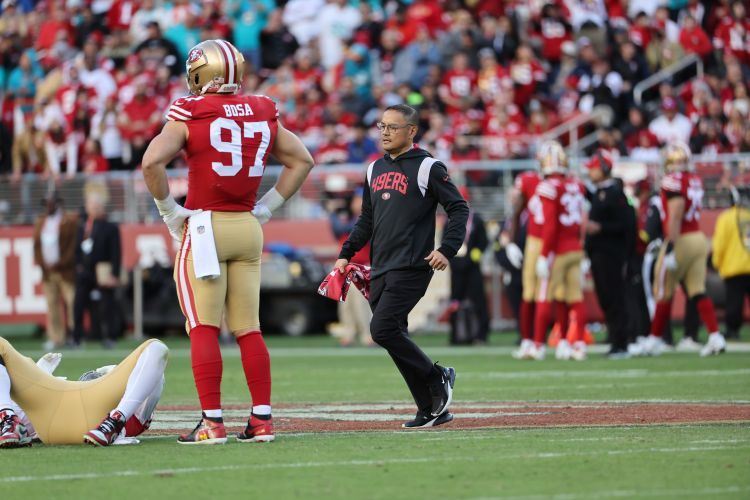 For almost two decades, San Francisco 49ers players have relied on the skills of Assistant Head Athletic Trainer Manny Rivera ’01 to keep them in the game.

To Rivera, those players are much more than the pulled hamstrings, strained ligaments and other injuries that land them on his training table.

“I try to treat player No. 1—the starting quarterback—the same way as practice squad player No. 60,” said Rivera, who earned a bachelor’s degree in sports medicine from Pacific. “We are a community. I respect their work and they respect mine.”

A collaborative culture that has steered the 49ers to two Super Bowls during Rivera’s tenure was already familiar to him before he joined the team.

He is guided by the work ethic of his parents—immigrants from the Philippines—and the lessons of his mentors at Pacific, Sharon West-Sell, assistant professor of Health, Exercise and Sports Sciences, and Chris Pond, assistant director of athletics for sports medicine and wellness.

“In addition to teaching skills in the classroom, in the clinic and on the field, Sharon and Chris teach you how to carry yourself as a professional,” Rivera said. “Because of them, I had a direction in college, and I continue to stay in touch, so they are still influencing me.”

West-Sell said Rivera showed his commitment to hard work, reliability and excellence throughout his time at Pacific.

“Those traits make him well-suited for success in the professional sports environment, where players need a health care provider that matches their own level of dedication and commitment to the sport,” she said. “The fact that Manny has been with the 49ers for nearly two decades is a testament to how special he is.”

Rivera’s first role with the 49ers was as a student athletic training intern when the team held its preseason training camp at Pacific. He made such a strong impression that the 49ers hired him in 2004 after he earned his master’s in kinesiology from Indiana University and thrived in a fellowship at the U.S. Olympic Training Center.

Rivera shares moments of exhilaration with 49ers players and sees them at their lowest.

“To see them when they can barely lift a leg and then help them through their recovery is very rewarding,” he said.

During the season, Rivera makes a seven-day commitment to assisting players, but he still carves out time to relax with his family.

He is always mindful of contributing to his community and honoring those who helped him along his journey.

“I’ve been fortunate to be in the right place and to be surrounded by great mentors,” Rivera said. “They’ve allowed me to make mistakes, to learn and to grow. That’s why I try to give back to the younger athletic trainers on our staff. I want to give them the special treatment that I’ve received.” 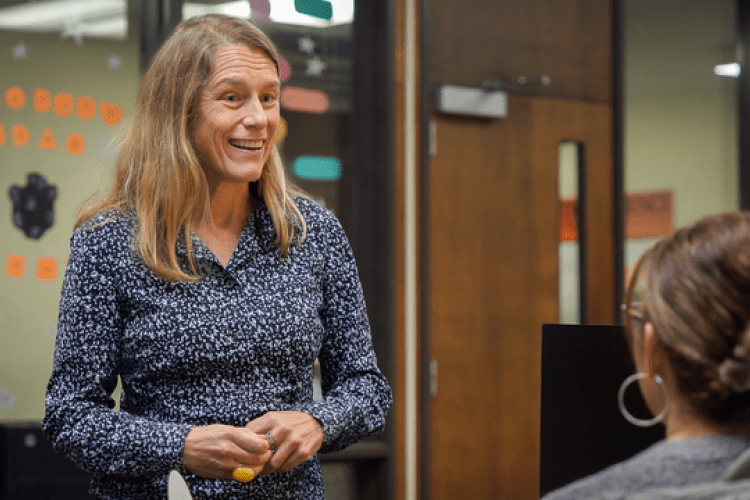 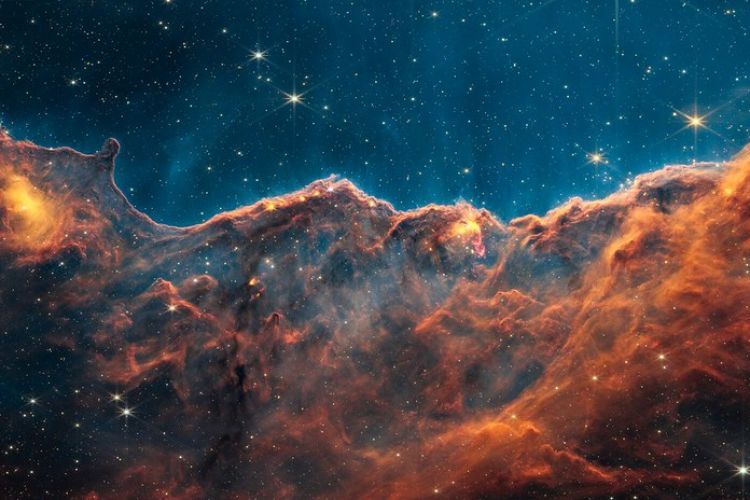 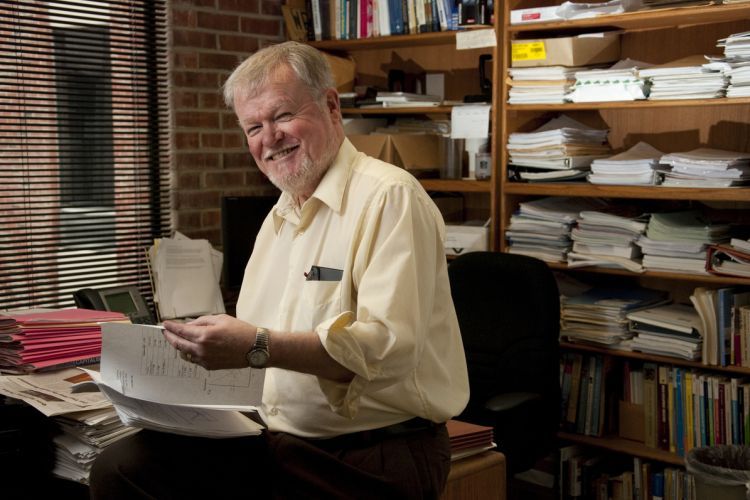