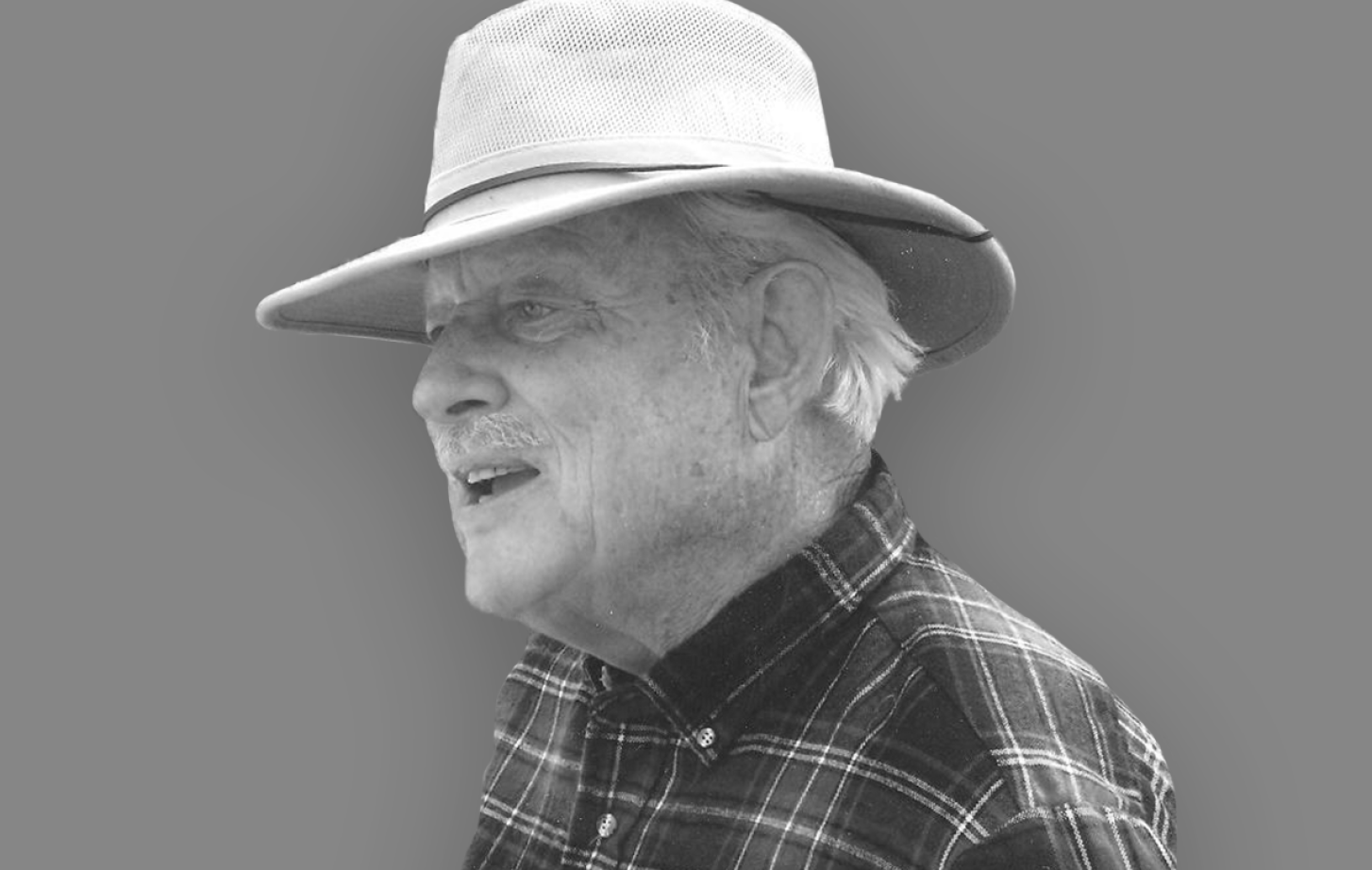 Dale W. McNeal Jr., a distinguished professor of biology for more than three decades at University of the Pacific, died on May 8. He was 82.

McNeal taught at Pacific from 1969 until his retirement in 2002, when he was honored with the Order of Pacific—the university’s highest honor. He also received Pacific’s Distinguished Faculty Award in 1994.

At Pacific, he maintained an active research agenda, contributing results of field work and plant propagation to numerous journals and societies. He authored articles for and was an editorial consultant for the revision of “The Jepson Manual: Higher Plants of California.”

McNeal was a member of many organizations, including the California Botanical Society. He was the organization’s president 1987–88.

McNeal also was part of a group of American botanists invited to visit the Soviet Union. He journeyed there three times.

Upon completion of his military service, he attended Washington State University, where he received his PhD in botany in 1969. McNeal then started work at Pacific as an assistant professor.

He is survived by his wife Arlene and his brother Dr. Jerry Reed McNeal.

McNeal spoke in depth about his career and his field of study in an interview for the university’s Scholarly Commons in 2012. 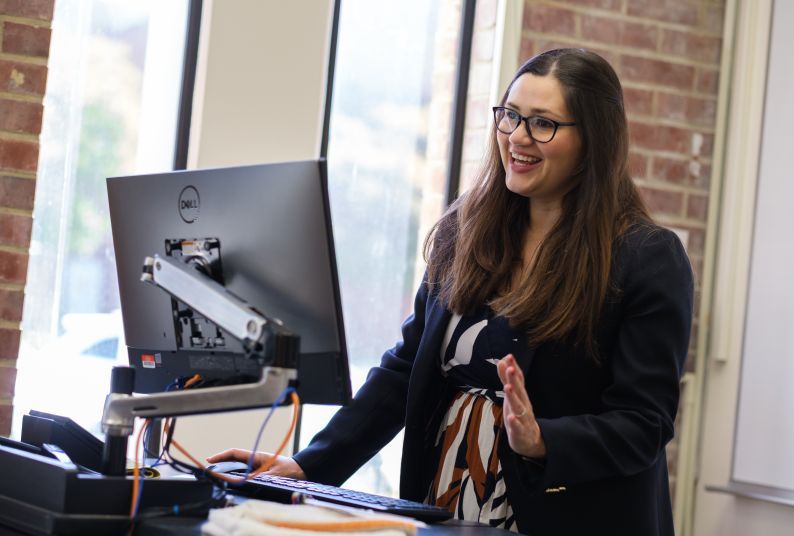 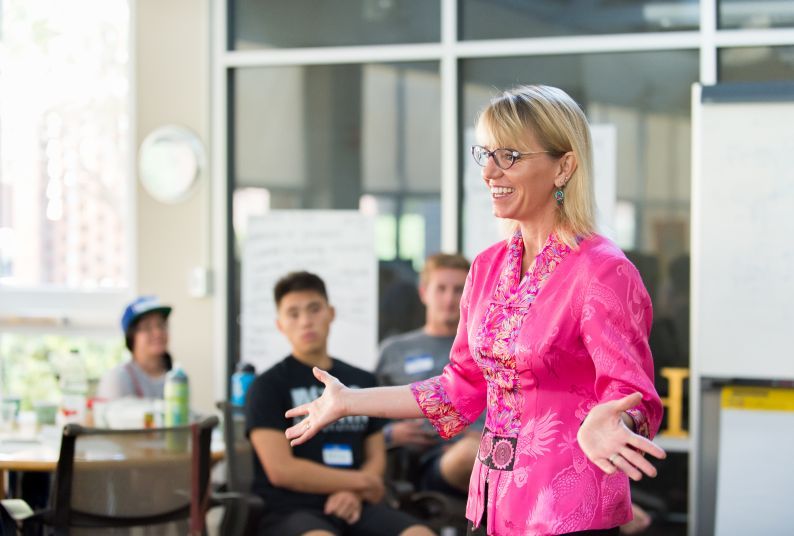