Sheila Grudem '89 earned her degree in International Relations from Pacific

After 20 years of working on crises around the world, University of the Pacific alumna Sheila Grudem ’89 was able to see her humanitarian organization achieve the ultimate recognition.

The United Nations World Food Programme, which works to eradicate hunger and poverty, won the Nobel Peace Prize in 2020.

“I am truly humbled and grateful. It feels like our contributions are finally being recognized,” said Grudem. “Our efforts are not just about giving people food, but trying to make their lives better. We are seeing more evidence every day that the work we do contributes to a more peaceful existence.”

Known as the United Nations’ hunger relief arm, the World Food Programme is the world’s largest humanitarian organization, feeding more than 100 million people in about 80 countries each year. The organization won the prize because of its “strong contribution towards mobilizing United Nations member states to combat the use of hunger as a weapon of war and conflict,” according to the Nobel Committee.

A longtime leader in the field of humanitarian aid, Grudem is currently the head of the World Food Programme’s office in Cox’s Bazar, Bangladesh, home to the world’s largest refugee camp. Throughout her career, she has worked at a global level to coordinate and ensure responses to natural disasters, conflict and other crises, served in Tanzania coordinating humanitarian responses and led disaster preparedness in Peru.

“I have been incredibly fortunate to have had the opportunity to work for the World Food Programme,” said Grudem. “This experience has opened my eyes to a different world and provided me the chance to find my purpose to help people.”

Grudem was first inspired to work internationally while she was at Pacific, where she earned her degree in International Relations. In what began as simple conversation with a professor, turned out to be a life-changing moment for her.

“I was always interested in traveling or living internationally at some point in my life,” said Grudem. “But I had not considered studying abroad until professor Cortland Smith recommended I study in Peru.”

Smith, the founding dean of Pacific’s School of International Studies, was a proponent of students studying abroad and learning about different cultures. His suggestion to study abroad inspired Grudem to study for a year in Lima, Peru and live with a host family.

“My time in Lima motivated me to want a career overseas and learn about other cultures,” explained Grudem. “But most importantly, the experience gave me the confidence to know I can do anything I put my mind to." 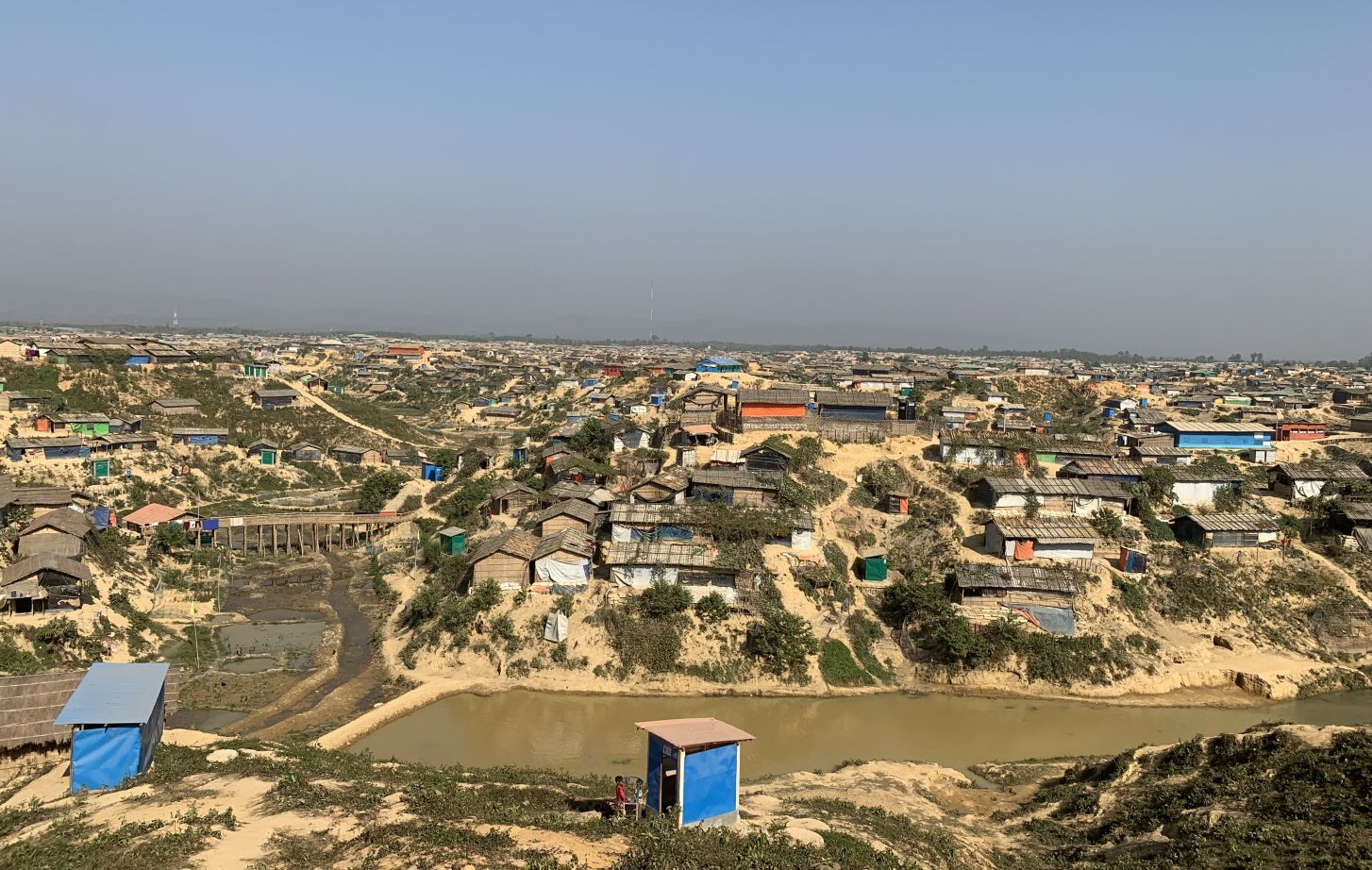 Cox’s Bazar, Bangladesh is the home to the world’s largest refugee camp

“Our job is to make sure the Rohingya people have enough food to eat 365 days a year,” Grudem said.

In Bangladesh, Grudem's team is using a different method to feed the refugees. Traditionally, the World Food Programme delivers bags of food to recipients, but her team is using blockchain technology and setting up shops with local suppliers for refugees to use “EBT” (electronic benefit transfer) equivalent cards to purchase essential goods.

“We feel this process provides the refugees a more dignified experience,” explained Grudem. “Moving forward we hope to expand the program further and provide all people in the camps with more options including fresh fruit and vegetables.”

Grudem's team also works with the community of Cox's Bazar where they have a school lunch program, provide livelihood support and offer additional services that help with food security.

“It's our job to advocate for hunger, which doesn't just help people with no food, but sometimes poor quality food,” said Grudem. “As an organization we are always looking to support people and provide solutions.”

Throughout the world, the number of people in extreme poverty has increased due to the COVID-19 pandemic. According to Grudem, the World Food Programme has also directed attention toward transporting medical supplies on behalf of the World Health Organization.

“Everywhere we serve, the one constant is working on behalf of people who are in need of what we often take for granted,” Grudem said.

Grudem said she believes that the Pacific community can get involved with sustainability and help reduce issues of inequity and hunger in myriad ways, starting with gaining and spreading awareness about these issues.

“Conflict resolution and climate studies, these are drivers of hunger,” said Grudem. “As a society, if we really want to attack the root causes of hunger, we must start there.” 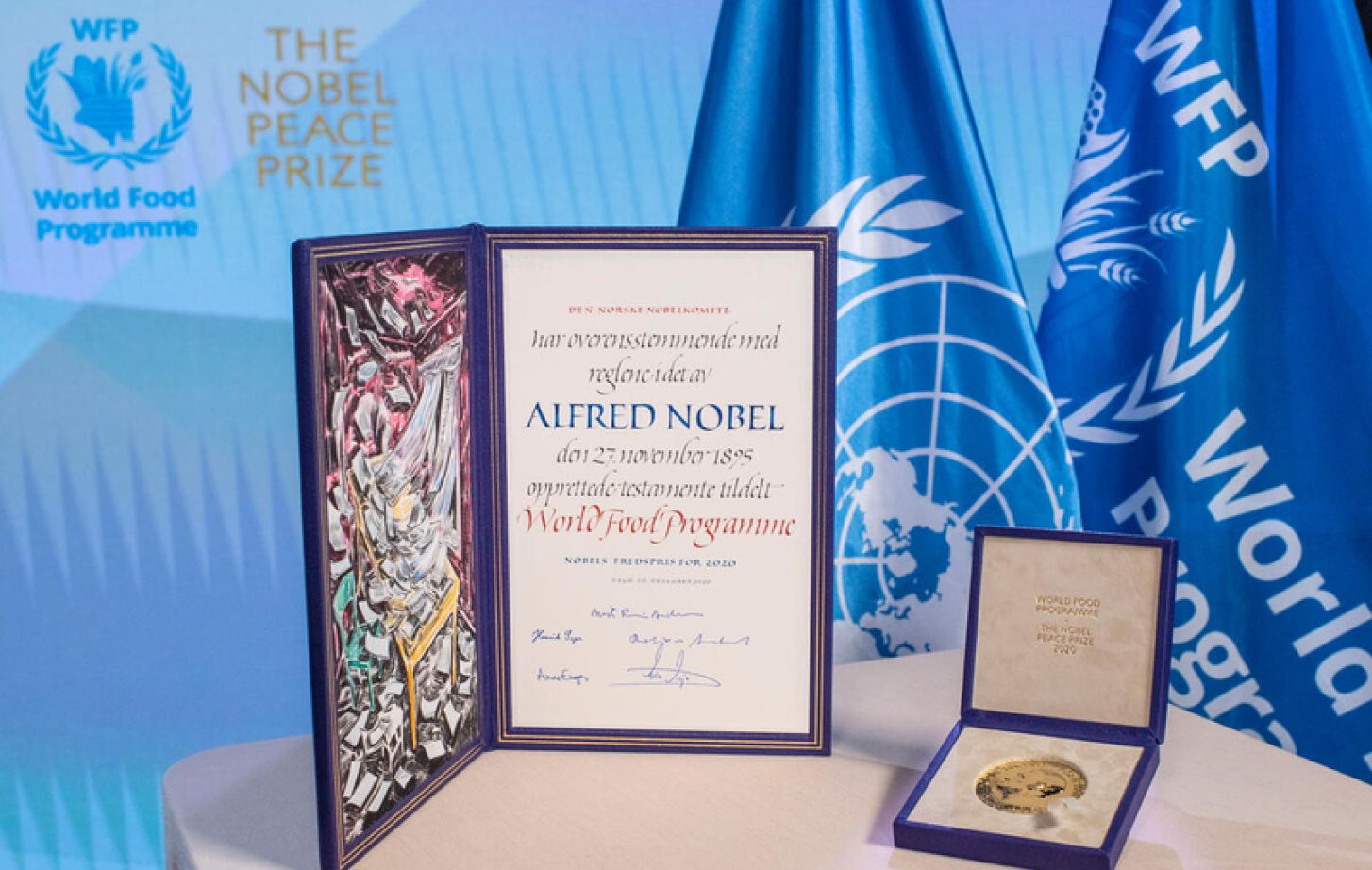 The United Nations World Food Programme, which works to eradicate hunger and poverty, won the Nobel Peace Prize in 2020

Alumni College of the Pacific 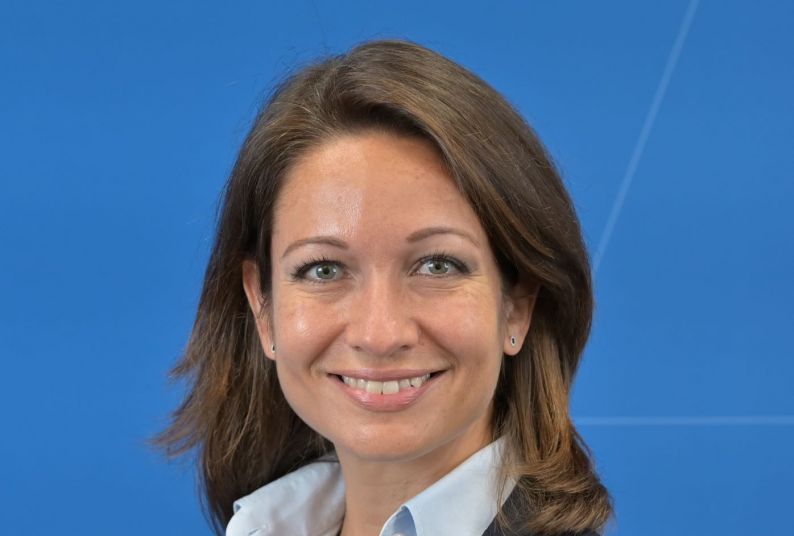 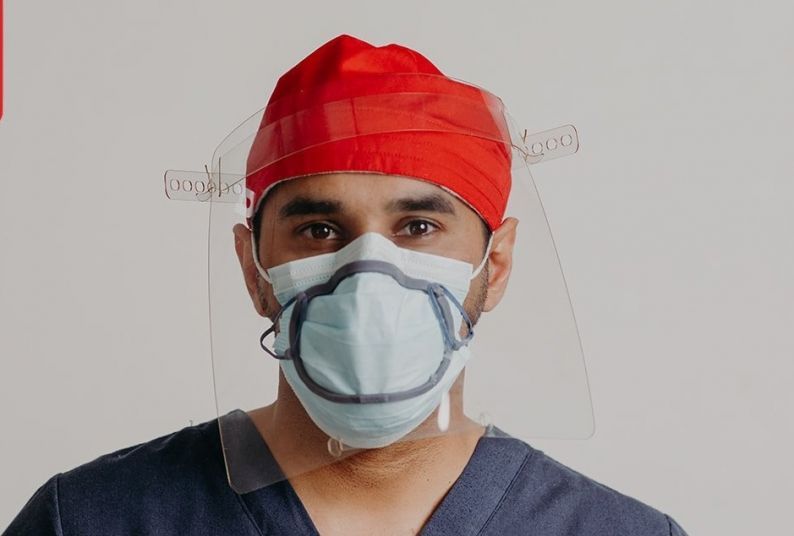 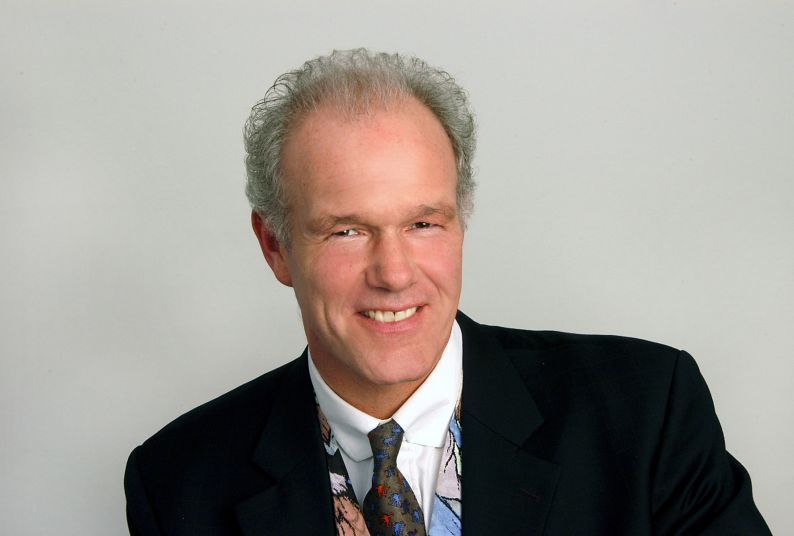